So, in the midst of all the discussion worldwide regarding climate change and whether the extreme weather conditions in the US (fires in Washington, Oregon, Montana & California and flooding in Texas & Florida from two mammoth hurricanes) are somehow man-made; with more than 41 million displaced in Asia from monsoons and rains with flooding in too many places to count, Panama seems idyllic!

So, it was with considerable amazement that I watched a rather well-known figure in Panama get trolled for polluting the environment. Contributing to the problem? Definitely. She should definitely have known better! (First rule – don’t get caught. Assume that someone is following you and filming you in everything you do).

Well-dressed, in high-heels, she took bags of rubbish out of her car and proceeded to push them through the railings into the stream and watershed below. And that, ladies and gentlemen, is one way that you get rubbish in the waterways!https://video.wordpress.com/embed/8CugWjdi?hd=0&autoPlay=0&permalink=1&loop=0&preloadContent=auto&muted=0&playsinline=0&controls=1

This poor lady was all over Twitter, Facebook & WhatsApp in Panama, with a zoom in on her number plate, and shortly thereafter, the Traffic authorities tracked her down, and gave her a fine.

The internet was having none of it! They tracked her down and then they blew her up. They trolled her, they tracked her and they made sure that she knew “everyone” had seen her.

And then they started asking: “what was in the bags that she couldn’t just throw them into a rubbish bin somewhere?”

So much so, that some reporters actually climbed down into the gross and dirty waterways to rescue those rubbish sacks and open them to have a look!

I have no idea what people were expecting them to find, but the reporters seemed to be quite disappointed when they opened the bags and simply found rubbish.

So, while the rest of the world is either on fire or flooded, Panama is on fire because some unrefined lady (and I use that term very broadly) threw a couple of rubbish sacks into a river that may (or may not) be part of the bigger problem of flooding in Panama.

So, some of water is not quite so crystal clear. More like, shirty (yes, I made up a word) water.

Let’s put this in perspective, shall we? Just for a moment?

Praying for so many.. #Texas#Florida#HurricaneHarvey#HurricaneIrma#wildfires#flooding#California#Montana#Washington#Oregon#Canadapic.twitter.com/xsMOs6BX5X

Because we have fires from California to Washington, from Montana through Idaho and Colorado: and no hope of rain for that part of the country.

Over 1/2 million aces burning in the state of Montana and NO help! From the fed. Govt. or the Media on these fires. We a need Help Too! pic.twitter.com/FapiQtUbxA 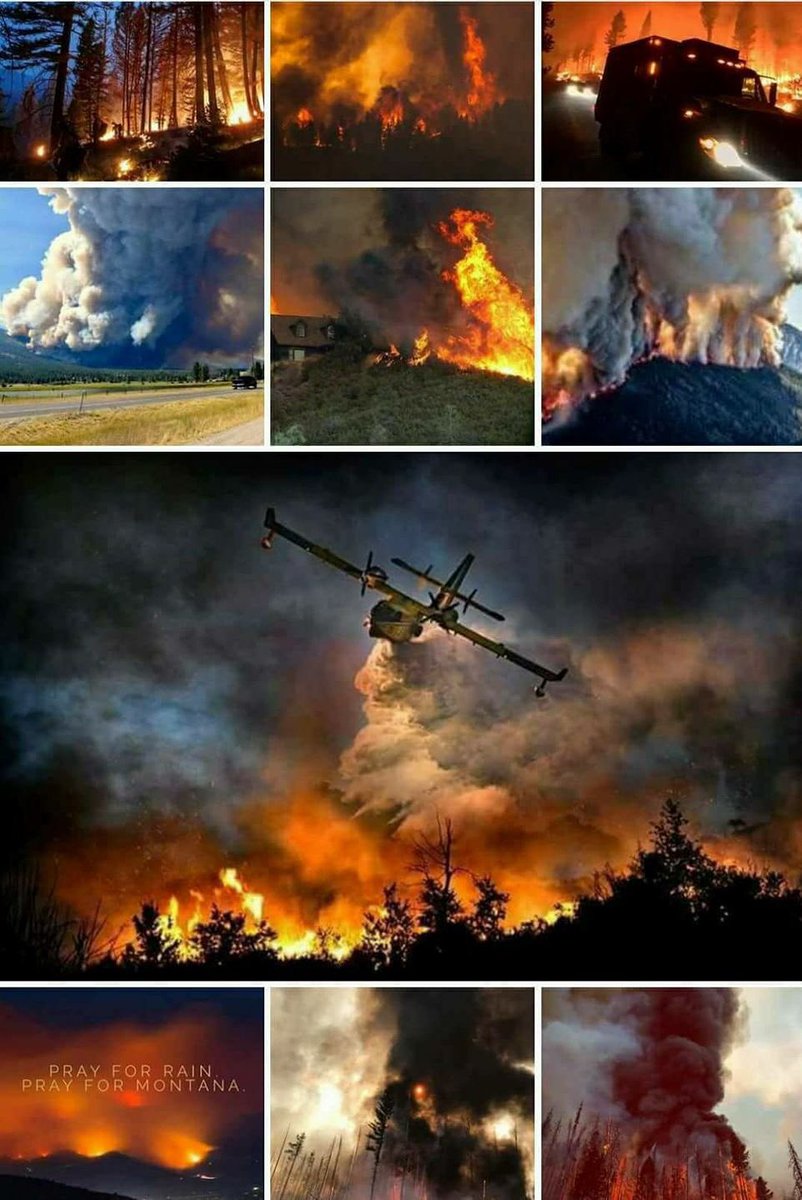 And then you have #HurricaneHarvey and #HurricaneIrma tearing through the Texan gulf and the Caribbean: Harvey was a Category 4 by August 25th. The flooding in Houston is still not cleared, even after 3 weeks. And so you end up with tweets like this:

Yes! Hurricanes have happened before. As have heat waves, wild fires, droughts, and blizzards. But #climatechange is making them more severe pic.twitter.com/EMmaMfkzaP

Across the world, 41 million are displaced from flooding in Pakistan, India & Bangladesh. Mumbai flooding:

We must understand that unprecedented flooding is now a global problem. #Fires&Floods https://t.co/iqrCyZV3Oj

Honestly, why would we even think Panama has a problem? In the August flooding, there were only 283 homes affected, possibly some 2,000 people. This was the worst of the flooding:

Some houses just had to clear out the water but there was no major damage. But I know these parts of town – they are old parts (well, by old I mean built more than 30 years ago). Before this, they have never been susceptible to flooding. So what changed?

In other flooding in September 2017, there were a grand total of 7 houses affected. Yes, you read that right: 7 houses.

But then there’s the news and allegations that the garbage that caused this flooding:

A little bit of hard work and maintenance clearing those waterways, and we’ll be all fine and dandy, right?

Unfortunately, it rained after all of this work was done, and today everything got flooded all over again!

What could be worse than a culture that does appreciate clean & tidy? How about a culture of corruption where building permits and landfills are approved for wetlands and swamp areas, clearing of mangroves to build communities, thus blocking off all the exits for that water when the rains hit?

I’m told that just downstream from all these affected areas there are new landfills for housing developments. But that’s all – rumor has it! Of course, I don’t see anyone trolling the developers and construction companies? It’s much easier to blame the poor than to think that maybe it’s our development that is partially responsible for the destruction to the environment.

Don’t get me wrong, I’m all for development. There is a lot of need for good housing in Panama. But there is also town-planning or city-planners and responsibility to do it properly without cutting corners. I have a feeling some corners may have been cut here!

Utopia would be living in a country that provided an education to the engineers, architects and city planners that included respect for the environment. Where rather than regulating them out of business and making compliance impossible, there were incentives for full compliance; where approval processes were simple, yet effective in ensuring that proper planning and projections were completed. It’s not enough to consider whether “your development” will get flooded: “love thy neighbor” should mean that you don’t cause harm to another either.

Utopia would be a country where this actually got investigated and studied: where University students were actually out in the field looking at these difficult cases and working out what should have been done differently, so that when they are professionals and working, they have seen the actual effects of cutting corners.

But that would be Utopia.